The Institute for the Study of War
Presidents Circle Dinner 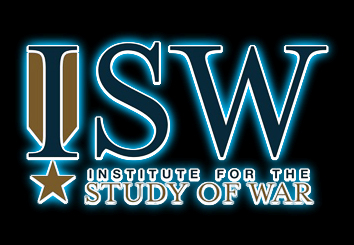 Tom Tsivgas, President and CEO of Yesterday’s Business Computers purchased a table to support this year’s ISW event. Tom is a Veteran of the US Army (509th Airborne) and close friend of General Petraeus (Ret.). Tom and the General have worked closely to provide support for military charities and causes.

Each year, ISW presents the National Security Leadership Award to an individual who has demonstrated exceptional intellect, leadership, and service to the nation. General Jack Keane (Ret.) Former Vice Chief of Staff of the Army was presented with the National Security Leadership Award by General David H. Petraeus (Ret). General Keane played a critical role in the founding of ISW and has served as its chairman since June 2010. ISW is an independent, nonpartisan team of service-oriented, mission-driven people striving to help the US develop and implement more informed and effective national security policies. 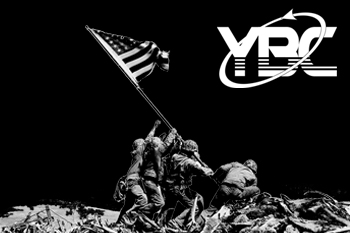 YBC Employees and Guests of Tom's in attendance:

The YBC ITAD computer and IT hardware disposal service operates’ Nationally and Internationally, for more information or help with opening an account, please call the YBC ITAD computer recycling team at 908 431 0090 or Email Us or use the form below:

Tom Tsivgas Fundraising for the ISW

What Must Be Recycled?

What legally needs to be recycled?

Do's and don'ts of I.T. recycling

The dangers of searching for ITAD

CEO talks about the history of YBC. 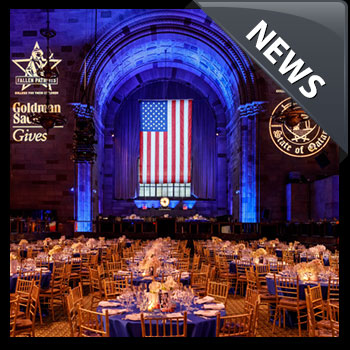 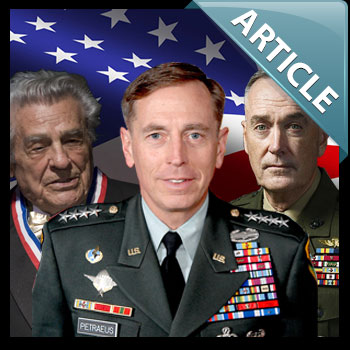 What does IT asset disposition & computer recycling have to do with the oldest serving US veteran (103 y/o)? Find out in this article. 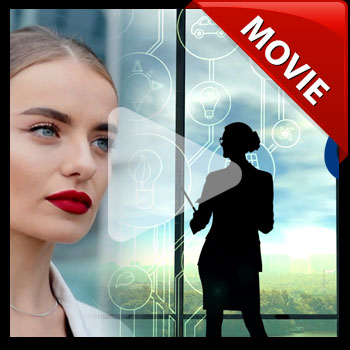 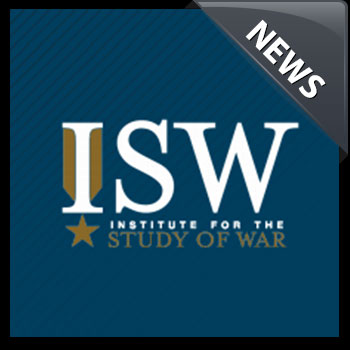 Fundraising Event for the ISW 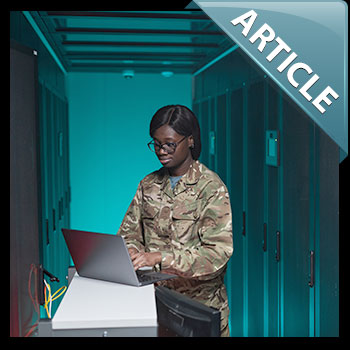 There are plenty of ITAD companies that will buy used data center hardware providing it’s relatively modern but is it actually better to have it recycled? 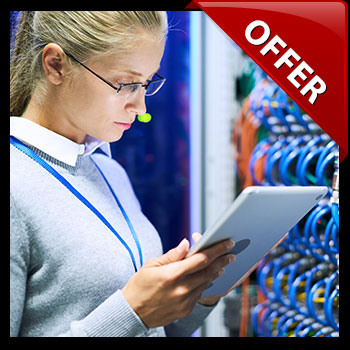 In accord with the United Nations (UN) COP initiative the YBC ITAD program has developed a FREE removal, recycling & data destruction program for data centers both here in the USA and around the world. 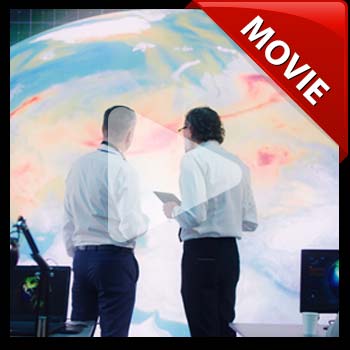 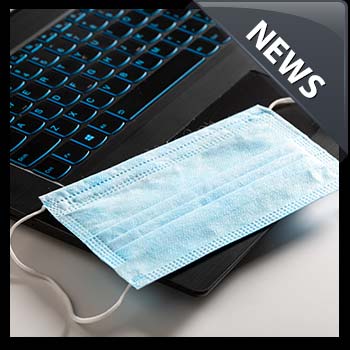 Recycling During the Pandemic 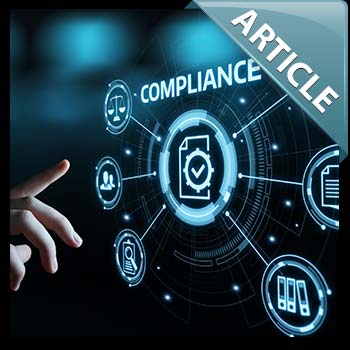 Over the past 3 decades the YBC ITAD computer disposal team has witnessed some amazing approaches to digital data destruction and computer e-waste disposal. 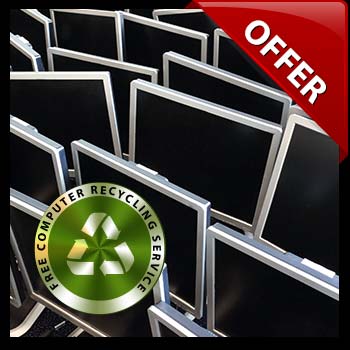 The YBC ITAD computer and IT hardware disposal service is currently offering a FREE computer and laptop recycling solution to qualifying companies. 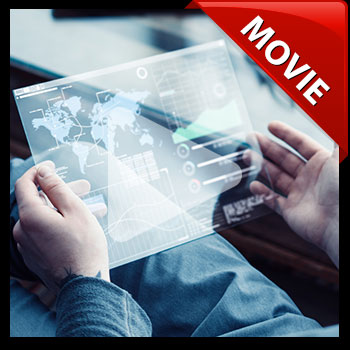 What's the Future of Computer Recycling?

What is the future of Information Technology driven consumerism? Can we continue to use phones, laptops, computers and massive data center server farms indefinitely? 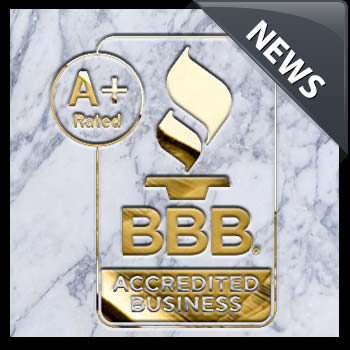 This article provides an overview of the companies and organizations that are most effected by the current corporate e-waste and data protection laws governing the disposal of IT Hardware? 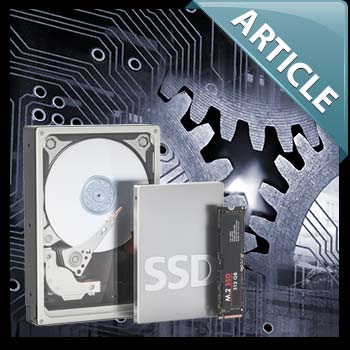 How to Permanently Wipe a Hard Drive?

This article covers the subject of securely disposing of and recycling HDD’s and SSD’s for business computers, laptops, servers, tablets and smartphones awaiting disposal. 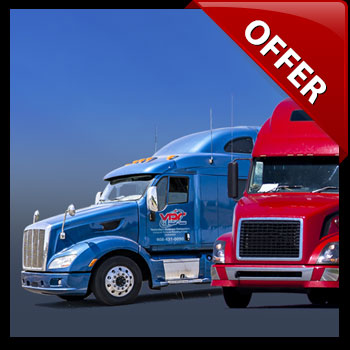 For a limited time only the YBC ITAD computer removal and disposal service is offering a FREE computer and laptop pick up solution to qualifying companies. 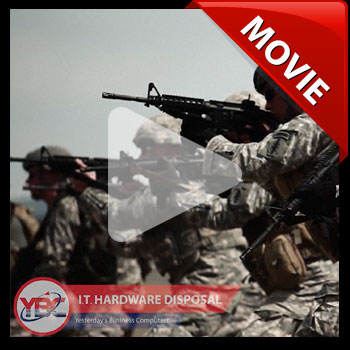 This article is about the dangers of searching for computer disposal businesses near me or using search terms like: computer recycling companies near me. 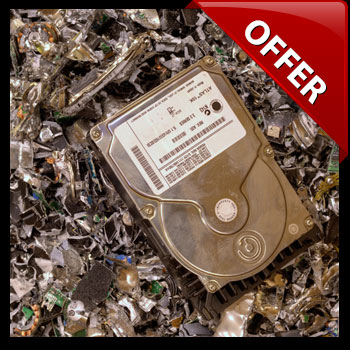 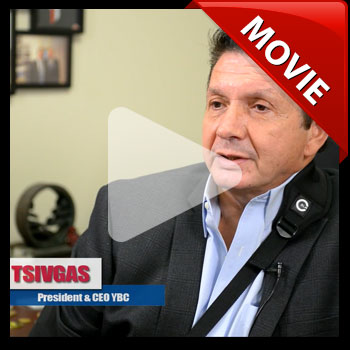 CEO Talks About the History of YBC

Entrepreneur, YBC CEO and 509th Airborne Paratrooper (Vietnam Era Vet) Tom Tsivgas talks about the history of YBC, its role in IT-hardware disposal / recycling and what it means to look after the needs of Fortune 500 clients.


YBC, an award-winning asset recovery and asset management firm, was founded in 1994. Our principals have over 60 years of I.T. Asset Disposition experience. Today, we are recognized as the nation’s most experienced partner specializing in managing technology lifecycle services for Corporate America. Our headquarters is located in Hillsborough, New Jersey (49,000 square foot) with affiliated offices throughout the U.S.. For over 25 years, YBC has provided significant cost savings for businesses seeking assistance in all stages of the technology lifecycle. YBC has earned the reputation within the industry as one of the most trusted partners in developing unique, yet simple solutions for Computer Asset Recovery and Reverse Logistics. 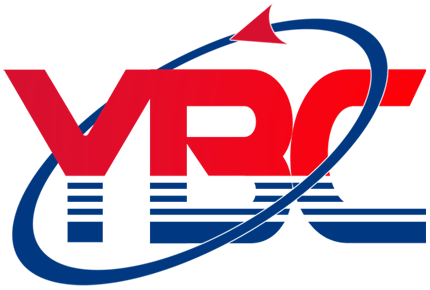